Yesterday was the anniversary of George Mackay Brown's birth. He would have been 89. Orkney Archive do not hold GMB's papers*, unfortunately, as they still reside with his executors, but we do have a few relevant archives.

We hold some of his correspondence, mainly with Ernest Walker Marwick, some B.B.C. scripts which were written for programs on Orkney and several recordings of the poet either reading his own works or talking about the work of others such as Edwin Muir.

A personal favourite, is the set of Saga magazines which George Mackay Brown edited during his stay at Eastbank tuberculosis hospital. Originally an unsophisticated, hand-typed effort with cardboard covers, the third  edition was printed by the local newspapers and made available outside of the hospital. The magazines contain poems, songs, articles, journal extracts, short stories and a murder mystery by fellow patients as well as Brown himself. The magazines ran from the summer of 1953 and the summer of 1954 and there are 5 in total. 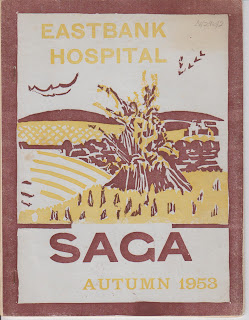 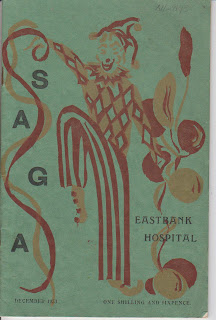 We have also found a photograph of the young poet amongst our school class photos from Stromness. Can you spot him in the third row? 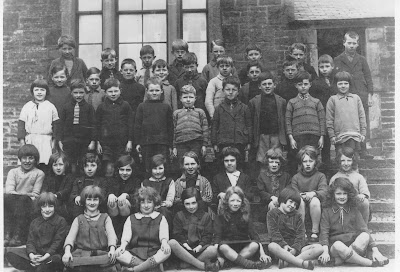