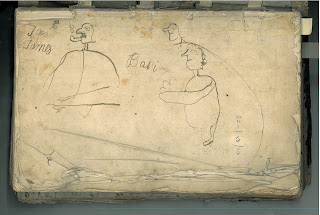 I froze, my archivist's standard-issue 2B pencil quivering in my hand, my eyebrows arched with both surprise and shock. A horrified gasp was swiftly followed by a shrieked word:  "Defacemeeeeent!!!!!!!!!!" which echoed around the archive searchroom.

"Who did this?!" I cried, leaping to my feet, "Who DID this!?", customers cowered before a torrent of spittle and a colleague ducked before the flying pencil. "Who did THIS!!" I demanded, pointing to book SC11/50/10.

This treasured, calf-skin bound tome was open at the front flyleaf. Upon which. Was a doodle.

A Doodle! On one of OUR archives! Reader, I was incensed.....

I felt the pressure of a calm hand upon my shoulder and turned to see the kindly, yet wary face of my supervisor. " It's contemporary," she said quietly, "It was done over 300 years ago. The defacer is dead now."


I wept with relief as did the customers.
Posted by Archiver at 18:57 No comments:

Email ThisBlogThis!Share to TwitterShare to FacebookShare to Pinterest
Labels: 2B, defacement, this is intolerable, weeping 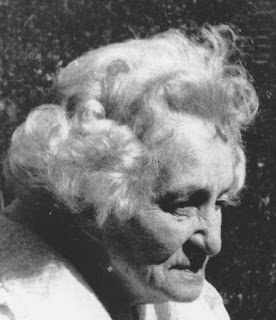 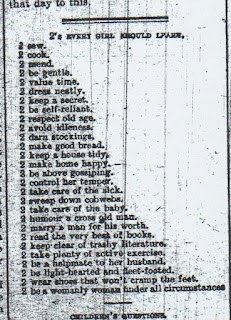