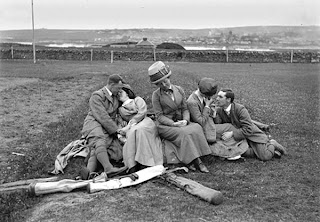 Golf is big news at the moment with Rory McIlroy winning the US Open on Sunday so we're celebrating by taking a look at the sport in Orkney. This archive photograph, taken before the First World War, shows a group of golfers playing a round. The chaperone has unfortunately fallen asleep or else I'm sure she would not allow such blatant disregard for the rules of the Royal and Ancient. Is that any way to treat your mashie niblicks?!
Posted by The Fonds at 15:04 No comments:

Following the sad news of the death of Donald Hewlett last week, I thought it fitting that we share some archives we have of him to thank him for founding the Kirkwall Arts Club during the second world war and for all the wonderful shows he wrote, produced, directed and starred in while in Orkney. 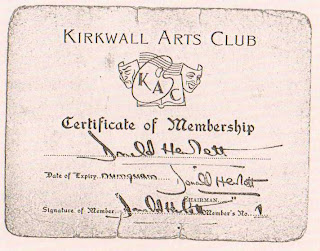 This is an outline of activities of the Kirkwall Arts Club while Donald Hewlett was chairman. 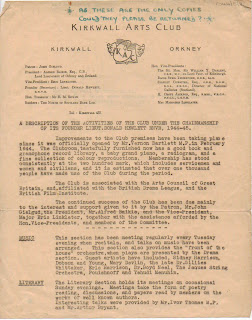 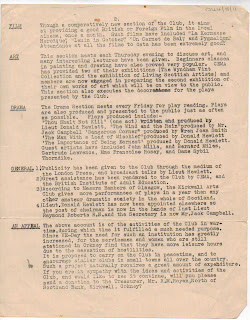 These are some programmes for shows he was involved in. 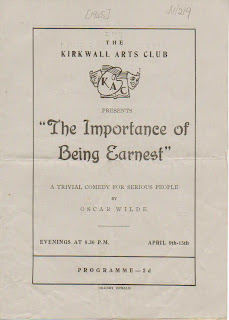 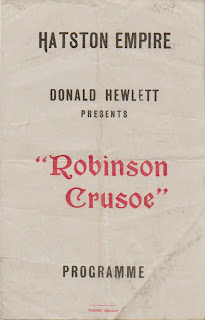 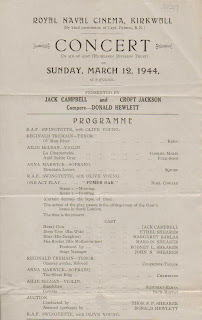 And here's a letter from Marjorie Linklater thanking him too. 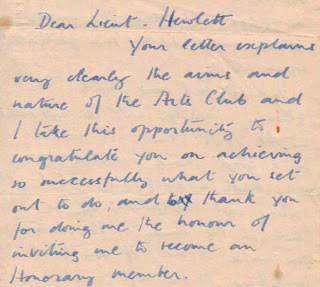 An lastly a special message from fellow actor, Richard Bishop. 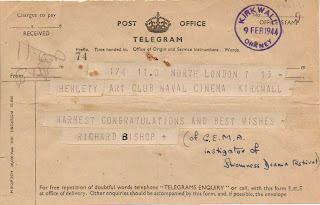 ﻿
Donald Hewlett went on to star in well-known television shows like Doctor Who, Come Back Mrs Noah and It Ain't Half Hot Mum. He will be missed.
References used are from the Kirkwall Arts Club Archive D44/1/1; D44/5/11; D44/5/15 and from miscellanous gifts and deposits reference D1/219.
Posted by Dusty at 17:13 No comments: