The Orcadian newpaper says that after landing in Westray: 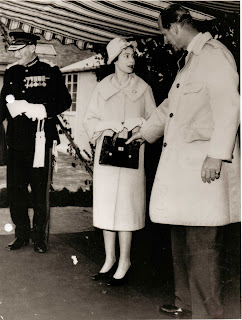