Stop It Right NOW, 'The Autumnwatches...' 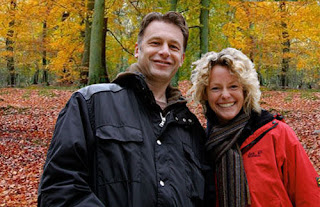 Northern viewers of the very wonderful Autumnwatch may have been puzzled by a low-level rumbling which seems to occur intermittently throughout the program. It seems to be occurring directly before and after Gordon Buchanan's reports from the Orcadian island of Stronsay where he has been filming and swimming with seals and their pups.
That sound, non-Orkney dwellers, is the sound of many teeth being ground in mortified frustration each time Kate and Chris refer to Orkney as 'the Orkneys'. It is just Orkney. Not 'The Orkneys'. Just Orkney.

I don't know why everyone up here is reduced to such violent, spit-flecking conniptions whenever this moniker is applied to our home, but we are. And it has to stop. No amount of cosy shots of Chris and Kate slowly falling in love over their mugs of tea in front of a bright, crackling fire can make up for this persistent trauma.

If all of this seal watching has wetted your seal-appetites, then pop into the Orkney Archive. We have natural history tomes on the grey seal in the Orkney Room, selkie folklore books and a poem or two on the mythical sea-people who shed their seal skins when they came ashore.

There is also a vast amount of information on the 1978 protests against the seal culls in Orkney. In the late 1970s, the fishing industry was blaming annual losses of £12 million on the fish munching creatures and there were great concerns about the growth of population.

The archive holds letters, papers, reports and much correspondence between then Orkney and Shetland MP Jo Grimond, members of the Orkney Field Club and various government officials. In 1978, a massive campaign of protests, press and 14,000 letters to Downing Street led to a reduction in the number of grey seals to be culled.

We also have a compilation audio tape containing a talk on grey seals by Dr Paul Heppleston, 2 sea-people legends, the reminiscences of a local man who saw two sea-monsters, Angus Findlater singing 'The Grey Selkie of Sule Skerry', Walter Traill Dennison's story 'The Selkie That Didna Forget' and Selkie based tunes played by Allie Windwick and Ronnie Aim. 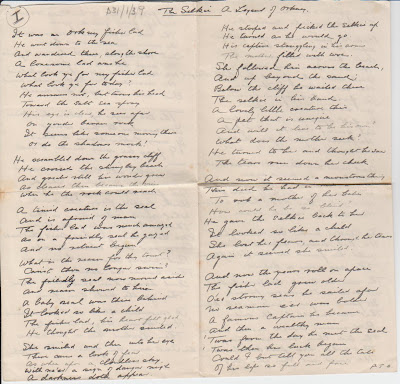