So far, we have looked mainly at natural, ancient woodlands and 'big house' plantations in Orkney. The island does, however, have a small woodland planted and, for many years, maintained by one individual.


In 1948, Edwin Harrold, Ned to friends and family, moved to the tiny cottage of Bankburn in Stenness. Edwin himself described this place as 'barren' when he arrived which can be seen from the image below: 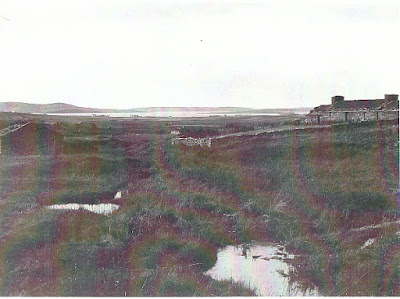 Edwin had a vision, however, and he liked trees. There was only some elderberry shrub and an old dyke when he arrived but, beginning with some fast-growing and hardy sycamore as a windbreak (the 'Big Tree' of Albert Street and many of the trees in the willows are also sycamores), he began to plant a beautiful woodland.


A dam in the nearby burn provided Bankburn cottage with both a water supply and a source of hydro-electricity. 'I don't miss any of the modern conveniences that people have', Edwin was to say, 'not a bit.' 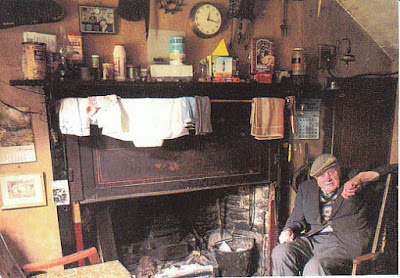 Who needs mains water and electricity when you have a garden like this?: 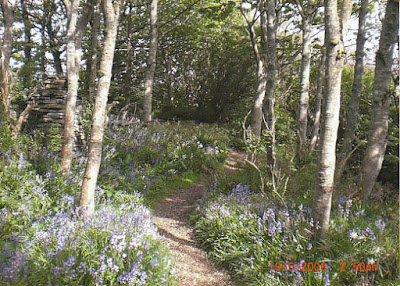 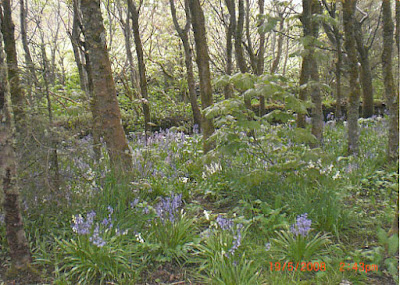 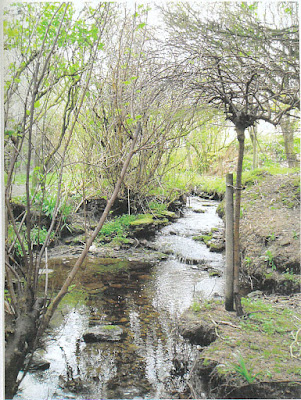 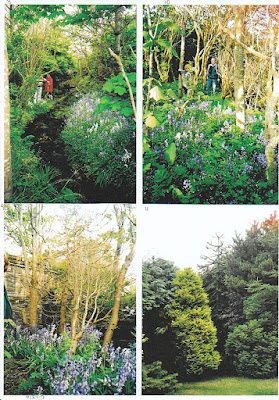 Edwin died in 2005 and had been worried that his garden would 'go back to the hill' without him there to oversee its maintenance. Two years after his death, the Friends of Happy Valley society was created in order to document the history and people's memories of the garden, but also to ensure its continued survival. In 2008, members planted 800 trees on the outskirts of the garden.